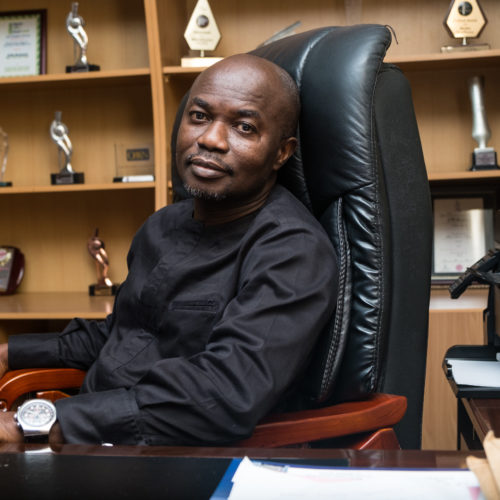 Paul is a man of many talents, an orator, an author, a philosopher, a marketing guru, an ofada rice enthusiast, and our Managing Director.
In the last 20 years, Paul has won countless awards, and coached numerous mentees. He has led marketing teams to deliver outstanding work for some of Nigeria’s biggest brands.
Paul’s work has also led him outside the country to mature markets including South Africa. With his youthful energy and keen insight into the African consumer, he continues to inspire the teams at STB-McCann and lead the way for the next generation.

Yemisi is our resident superman. All he needs is a cape and our Deputy managing Director would be up in the sky, saving lives like he saves brands. No matter what the challenge is, Yemisi finds a way to take us there.

Over the years, he has helped brands make human connections that are rewarding for both clients and consumers. Thanks to his work for Kanekalon, the brand and its consumers are now seamlessly woven into the fibre of the Nigerian style. 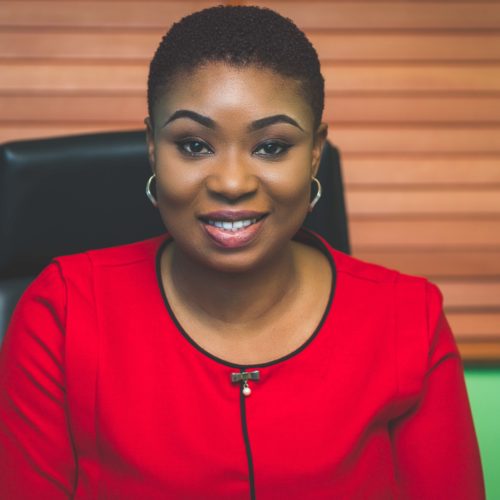 Tobi manages the STB McCAAN purse, pairing it with beautiful matching shoes on her feet. She is an embodiment of beauty and brains. Tobi effectively and efficiently controls expenditure such that the agency is able to meet it’s financial obligations and clients’ expectations. She joined STB McCann for the compulsory National Youth Service, rose through the ranks to become the head of finance and her enthusiasm for work hasn’t diminished for one day. 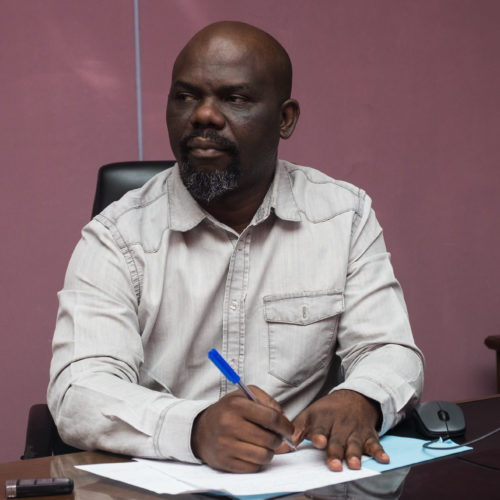 Chris is an art director with vast experience in graphic design, animation, illustrations, and more. He believes that everything you can imagine is real – so he lets his imagination fly.
His creative philosophy is that a mind that is stretched by a vision can never go back to its old thinking.
Chris is a certified advertising expert by the Advertising Professionals of Nigeria (APCON).
His works are edgy, innovative, and generally badass.

An astute business manager, well drilled in the art of brand marketing both from the Client and Agency sides. Efosa lives the brand and passionately drives for winning all the time. He has mentored a lot of managers who have gone on to excel at different brands across the country. Outside of work, he is an art enthusiast. 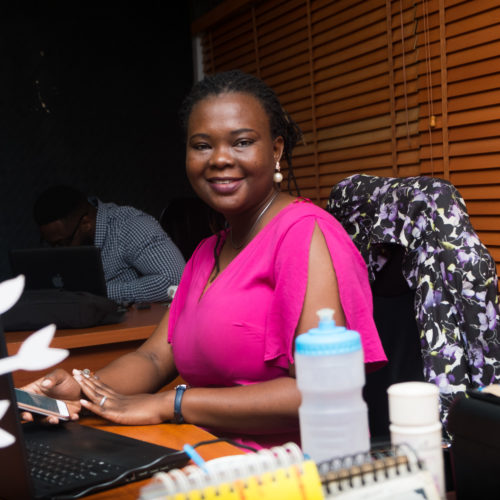 Ann the analyst, with her years of experience in qualitative research and marketing communication. She continues to develop strategic directions for our brands that hit the bullseye. 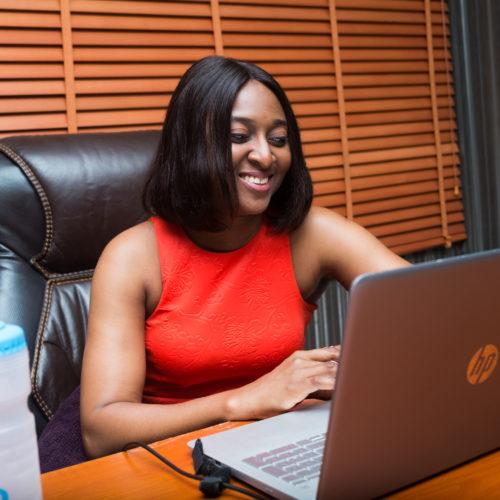 Nike is your quintessential account manager, defending her brands with uncommon passion. Beneath her quiet mien is a resolute personality who approaches every project with bulldog determination.

With a career spanning nearly a decade, Nike has managed accounts across diverse fields from FMCG, Insurance, Real Estate, to Financial Services and Telecommunications. Her skills have seen many clients eating out of her hands. 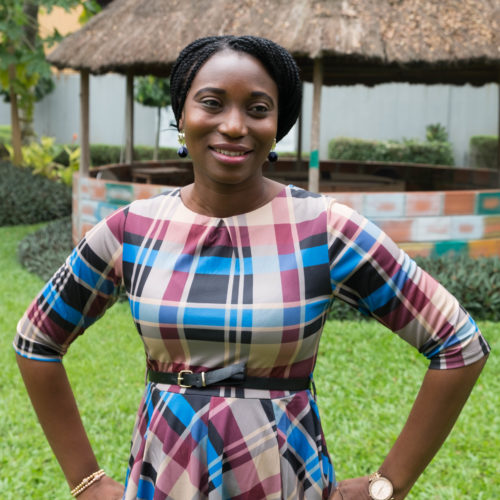 Soft spoken Omo-B with the sweet smile. She is multi-skilled, mature, keeps the machinery of the agency running. This is one Human Resource Manager with a very big heart.
Omobola deploys her soft and technical skills to support everyone in STB McCann. 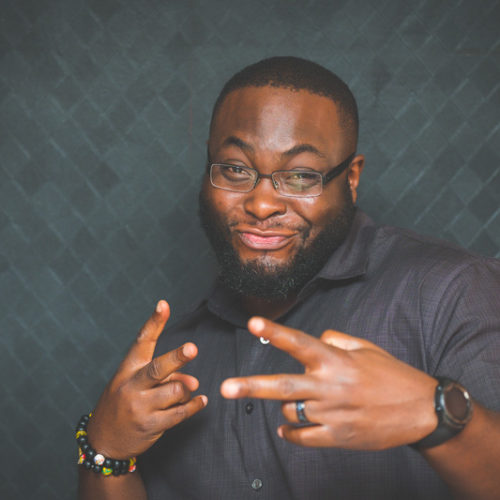 The man who sees the big picture. Steve brings a fresh view to the industry with his keen knowledge and passion for event management, business development and networking. Steve currently works on the Kanekalon account alongside his business development responsibilities. While he doesn’t like to brag about it, he is an award-winning “Event Planner of the Year” at NEA “Nigerian Entertainment Awards”. He has a flair for event production and management. 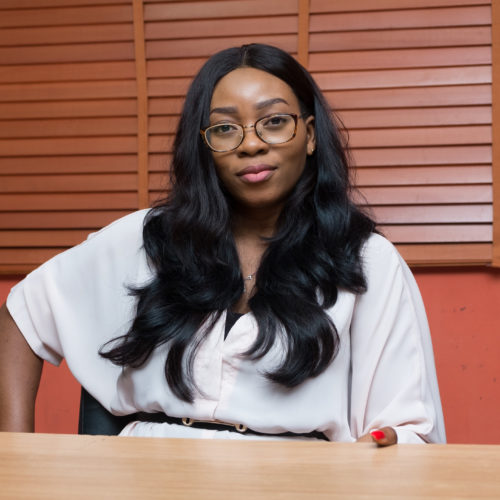 A terrible singer who helps brands find their voices with the aim of getting them heard in a noisy marketplace.
She’s been labelled a serial weirdo for quite a number of traits including eating fries without ketchup and canceling bottles of her favorite beer brand at fancy restaurants.
Above all, she’s a passionate lover of little humans (kids) and powerful human insights.

‘The Smiling Charlie’ as often called is an art director. Always striving to satisfy the consumers with his magic fingers.

He’s had loads of experience and always ready to run when asked to. 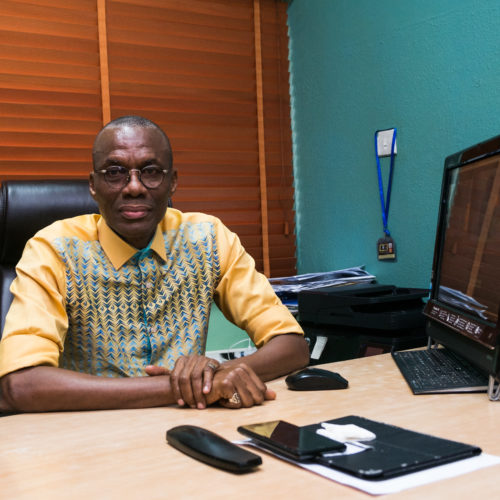 Connects with the best. Beyond bringing words and pictures to life,
Issa is in tune with the stars of the Nigerian entertainment industry.
That’s how, for instance, he casts the biggest talents to share a Coke with Nigeria, and
Show the people that with “just one bite” of McVities biscuits, they’ll know they are right. 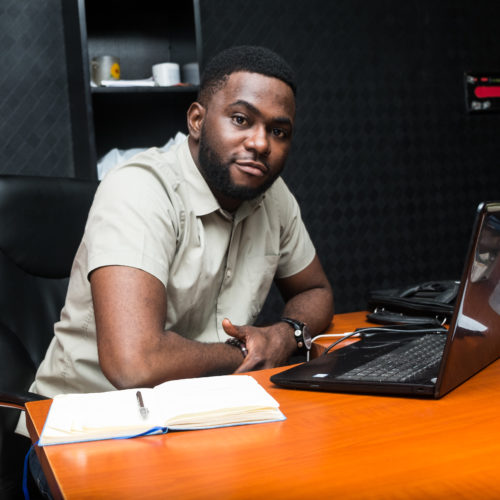 Femiski is an advertising Brand slayer who believes his mind is fertile enough to grow seeds of success. He is as soft-spoken as a dove, but his energy is as loud as the soundtrack of the thirty-five games on his mobile phone.
A graduate and Master of Mass Communications (also on his way to becoming a Doc), Femi is an exceptional black man whose dedication to duty is commendable.
When he is not working, he is playing games on his phone, visiting dreamland on his bed or just observing people.
As quiet as he is, he seems to be fascinated by weird discoveries, little wonder his favorite quote is “The Dark Wind Howls, Be Ready.” 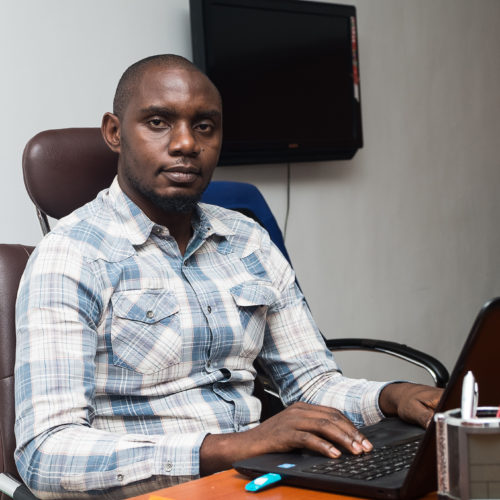 Extremely motivated media planner, with years of experience in media strategy and planning.
I thrive in target audience analysis and media optimization.